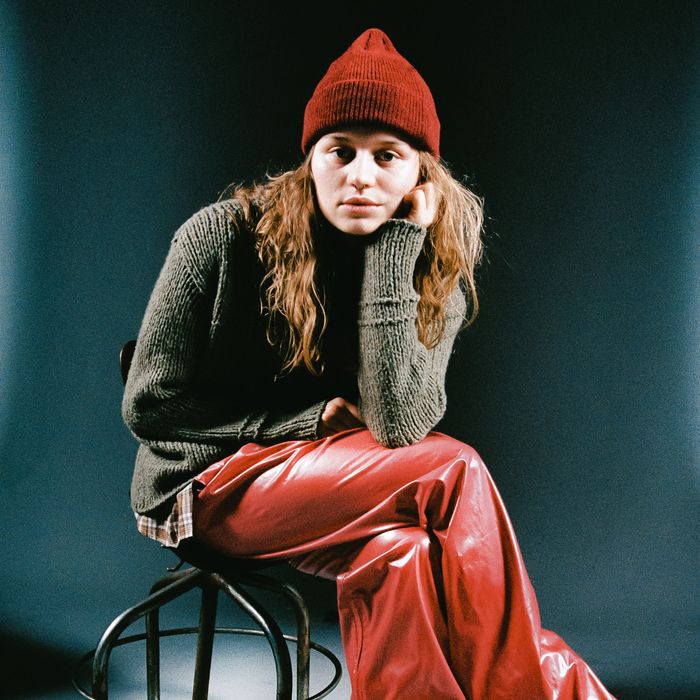 Do You Listen to Girl in Red?

In the winter of 2021, I started my job as a dog walker. For a job that’s title “walker”, there was quite a bit of driving as well. I, like many people, like to listen to music while I drive. Scratch that, I have to listen to music while I drive or I am very unhappy. When the first day of spring came around, I decided to try listening to Girl in Red after hearing a lot of good things. I mostly knew about her music from TikTok (sorry) where there was a running joke. As code to ask a girl if they liked girls, you ask “do you listen to girl in red?”. I find this code to work most of the time. Girl in Red had just released a new song, Serotonin, as the first single for her album releasing in a few months. I played the song on the way to my first walk of the day, and it was all I listened to for the rest of the week. So, as you can imagine, I was very excited when I found out there would be a whole album in April.

Okay so, the subtitle of this section is misleading because the truth is, I like every song on If I Could Make it Go Quiet. That being said, I do of course still have my favorites. Serotonin remains a top three track, but Body and Mind and Apartment 402 rank higher for me. Sometimes when I listen to a song repeatedly in the same setting, that setting sticks in my brain and it’s all I can think about when listening to the song, which can be a good or bad thing. This is something I experience with Serotonin. Whenever I listen to it, I’m reminded of those early spring days driving with the windows down, on my way to hang out with dogs I love. Another example is the entirety of the Manic album by Halsey (but mostly Forever… is a long time and I Hate Everybody), which came out when I was reading A Darker Shade of Magic by V.E. Schwab, so now listening to it reminds me of one of my favorite book series. I don’t have any standout bad experiences like this, but that could change. I’m thankful I can listen to these songs and be reminded of such happy things.