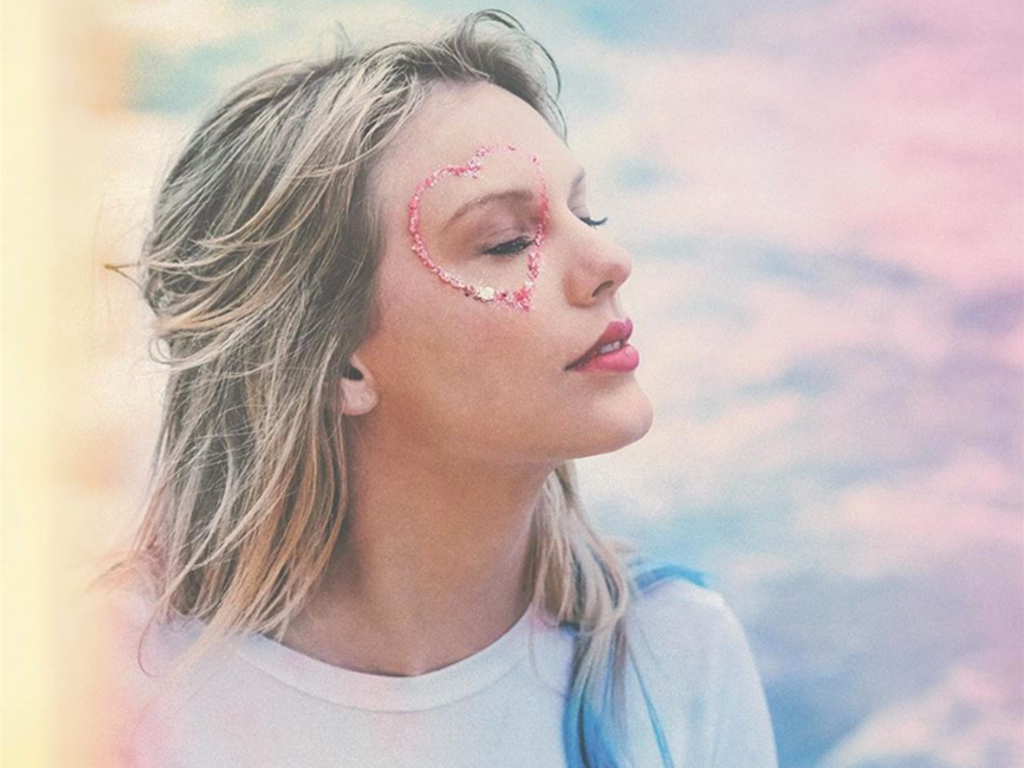 With the dark, snake-full aesthetic of reputation, the pastel pink butterfly atmosphere of Lover came as somewhat of a surprise. But this 180 is only displayed in the color schemes; the actual subject matter of the albums are very similar. It’s obvious based on the title: these albums are about love. Reputation explored how loving someone with a bad standing with the public can affect a relationship, while Lover is more about the beauty in a romance that’s thriving despite the view of the public. Lover was the first album where I saw the transition and roll out from start to finish, beginning with a countdown that led to ME! and ending (sadly) with the cancellation of Lover Fest. As I discussed in my last posts about reputation and RED, Taylor’s masters struggle was happening amidst the release of Lover. This made the release all that more important, because it meant a fresh start, and a healthier one at that.

Lover and Other Album Parallels

The first song on Lover, I Forgot That You Existed, is the true turning point from reputation to Lover. The song is about how you can move on from hating someone to simply being indifferent. Hatred and love are two sides of the same coin, and hating someone means you care about them, even if it is in a negative way, but indifference means you really don’t care anymore. Lover also explores more than just romantic love, with songs like Soon You’ll Get Better (about Taylor’s mother, who has cancer) and ME! (about self love). Daylight is the song with the most obvious parallel, which is to RED, in the line “I used to believe love was burning red, but it’s golden, like daylight”. This song, and specifically this line, show how Taylor has found a love that is true and pure, whereas previously her relationships had burned hot and fast, but they weren’t real.

What I Love about Lover

Despite being cut short by the pandemic and the transition to the folklore era, the Lover era had a lot of content. Taylor returned to live interviews, did more performances, released a concert film on Disney+ (which has since been removed) where she performed songs from Lover in Paris, and even released a documentary on Netflix. But my favorite thing, as usual, was the album itself. My favorite song on the album is Miss Americana and The Heartbreak Prince, closely followed by Cornelia Street. These songs are full of story telling and the bridges are stunning, as usual for Taylor. This era was also so important to Taylor, not only because of the masters situation, but because she was finally comfortable being in public and open with her fanbase again. It was also in this time that Taylor was awarded Artist of the Decade, and honor that is incredibly well deserved.

Bonus – Me on Lover Release Day

This was me on August 23rd, 2019 (Lover release day), I was obviously very excited. I got pink glitter to imitate the album cover, I wore my album cover hoodie, and I went to Target to buy each of the four versions of the album. My mom was kind enough to drive me even though she had surgery just about a week before… thanks Mom :).